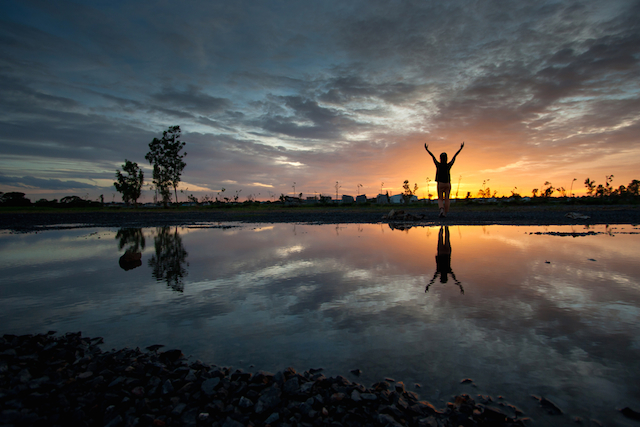 Over the years, I have learned the value of forgiveness. It isn’t an easy thing to do, but for me, it is extremely liberating. By forgiving, I remove my resentment, my anger, my frustration, and it allows me to move on from whatever situation developed that caused the issue. Sometimes, that forgiveness is told to that person, but more times than not, I forgive solely in my heart and mind. Partly because in many cases, I am not communicating with that person any longer, whether by their choice or mine. I’ve been wronged by many people. Some who really took advantage of my kindness and my willingness to help others. It is an essential part of my being to help. Oh, I don’t forget what happened, but I do forgive.

The one person that I have the most problem forgiving is…

For over 13 years now, I have carried a guilt inside of me. It has haunted me pretty much constantly since the day it occurred. Only a few people know what happened that day. And we don’t speak much of it, because it evokes such intense emotions in us. I actually did talk some about the situation itself in my previous blog (I’m still trying to resurrect it). But it is time to open up and explain.

July 2004. My husband had been battling renal failure for almost 10 years. He had developed a condition called calciphylaxis, a rare condition, which is considered highly morbid (i.e. most people who have it don’t survive). It is extremely painful, and there are few treatments for it. While in the hospital for pain control, he developed overt sepsis, and then septic shock, due to infection brought on by the calciphylaxis. He became very lethargic, and eventually unable to speak. After a CT scan to rule out a stroke, he was transferred to the ICU.  My son, daughter, and brother visited, and unbeknownst to me at the time, I believe that Rory was saying goodbye to us. Specifically to our kids. He spent his remaining energy with them, holding their hands individually. I stayed with him. I wasn’t leaving his side. After the others left, he never moved again. During the course of the night, he continued to deteriorate, and eventually needed to be placed on a ventilator to breathe. I realized that they had not needed to medicate him when he was intubated. That was because he had no gag reflex at all. They did provide sedation, but did not need the paralytic drugs used on most patients. 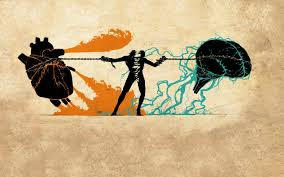 My logical mind, the one with the medical background, knew that this was essentially “game over”. But my emotional mind, hell no! This wasn’t over. The next morning, I made the tough decision to not continue to use the drugs they were giving him to keep his blood pressure up. Not that the drugs were working. His BP continued to fall. His hands and feet began showing those signs that those of us in medicine know means the end is near. I called and got the kids over to the hospital. And over the course of the next few hours, we stood vigil as Rory’s body continued to fail. His blood pressure continued to drop, and his heart rate did as well. And eventually he passed away.

At one point, I said out loud, crying, “Tell me I’m doing the right thing!” (In letting him go). Of course, there were no words anyone could say at that moment. I was sitting at the food of the bed, touching and gently rubbing his leg at that moment. That particular point in time is burned into my psyche forever. It is as vivid today as it was that day. It represents a moment that my logical and emotional minds were clashing, something that has persisted. I know (And knew then) that there was no chance for him to survive. But I still questioned that I made the right decision to not continue to fight, and to let him go. Those around me knew I was making the right decision, as hard as it was. And they have told me that since. The problem was, I still questioned it, and continued to for the next 13 years after his death. I feel extremely guilty about letting him go, and not giving him that chance… just one more chance. And I haven’t forgiven myself for that.

Recently, as I have posted, I have begun to address the PTSD that has invaded my life this past year and a half. That includes going back to dealing with issues including my intense guilt that I didn’t give Rory more of a chance to come back from that septic shock. As I said, the logical mind knows I did the right thing. But the emotional mind has been quietly overriding the logic. And getting louder without my realization, and finally interweaving itself into the issues I have been having with my cancer diagnosis last year. Causing the crisis I had in late May.

The EMDR treatments I have been attending have been helping me to reprogram my brain into learning to properly process these thoughts and emotions, and begin the process of healing my mind. My therapist is helping me to step through those moments in my past, so that we can then address my more current issue of the cancer diagnosis. Each time I leave there, I am emotionally drained. And I then process out consciously and unconsciously the session. We’ve visited that moment I mentioned above a few times, but not with the intensity most recently. And it was VERY intense. Beyond intense. I felt at times I couldn’t breathe. No, I really couldn’t take in a breath. So much emotion has been sitting with that one moment of my life. My inability to get past it and… forgive myself.

I awoke this morning with a slightly different mindset. I realize that it is alright to forgive myself for making that decision to allow Rory to die; that is was the right thing to do. In allowing him to die, to allow his body to be without pain, and to let his spirit be free. I am still dealing with this all, but… 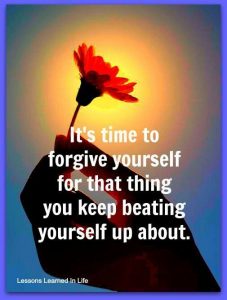 I’m around! Those who know me know how to find me.

I started this blog as a replacement for my previous blog, which I retired a few years ago.

I’m a lung cancer survivor (No, I don’t smoke. More about that another day.), mother of 2, Nana (grandma) to 4, and they are all my life.